The ITF Safer City Streets network offers a platform for road safety experts to share their experience and develop a global database at city level. A full network meeting took place in Buenos Aires, Argentina, on 10-11 April 2019. It was attended by over 90 participants, including representatives from 20 cities. 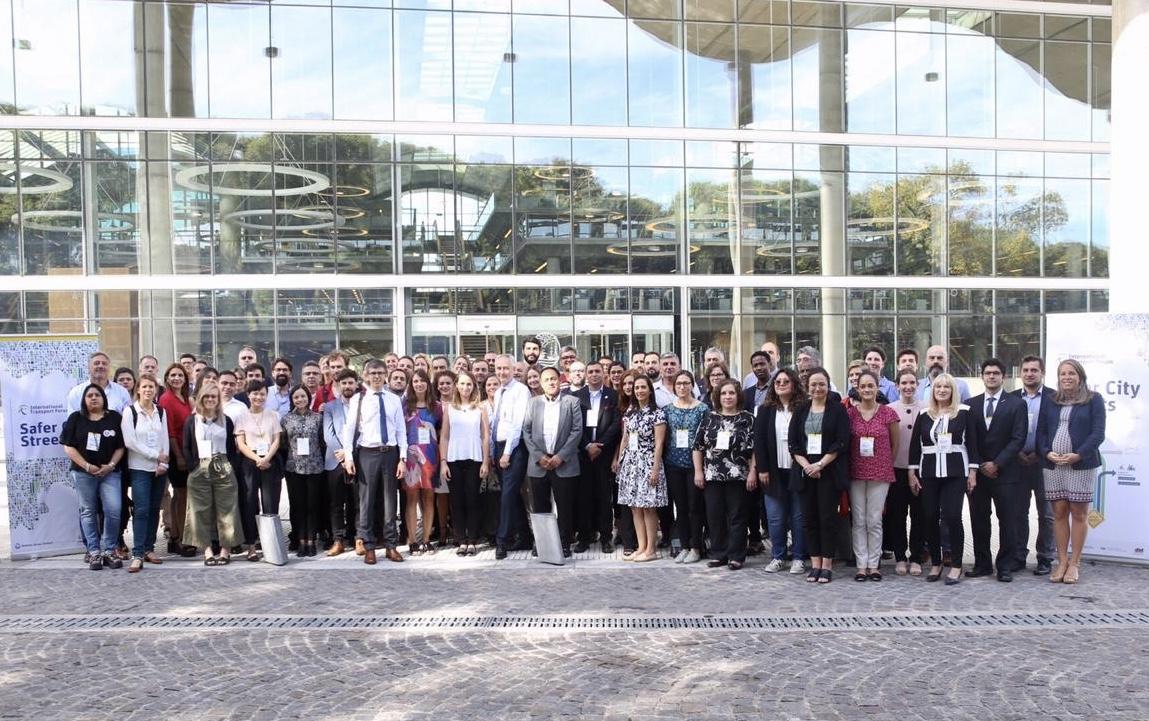 The agenda reflected the priorities of the host city, which were particularly relevant to Latin American cities:

In the same manner as the 3rd meeting in Rome, Italy, ITF and Bloomberg Philanthropies co-ordinated their meetings so as to maximise learning opportunities. A number of other workshops co-ordinated their presence in Buenos Aires: these were organised by UEMI (Urban Electric Mobility Initiative), by ANSV (National Road Safety Agency of Argentina), by WRI (World Resources Institute) and by the ITF as part of the Decarbonising Transport in Latin American Cities project.

The Spanish version of the 2018 ITF benchmarking document was launched at the meeting, with credits to PTV Group for the translation: Calles Más Seguras: Benchmarking Mundial de Seguridad Vial Urbana

The ITF Safer City Streets network was launched in October 2016 at the UN Habitat III Conference. Thanks to the support of the FIA Road Safety Grant programme, as well as the support from the International Traffic Safety Data and Analysis Group (IRTAD), it has grown rapidly to include over 40 cities and offers a global database for road safety performance. Network meetings are organised twice a year, generally hosted by a member city. Most participants are from local government, road safety research organisations, NGOs and development banks. Each of the previous meetings in Paris, Brussels, Rome and London attracted over 50 participants.

> Back to Safer City Streets